The 14 Social Media Etiquette Rules You Are Breaking

Most people have a decent understanding of proper social etiquette around other people. There are just things you don’t do. It could be seen as rude, it could be disrespectful, and most people don’t want to offend someone in their daily social interactions. It’s the same way on social media. There are certain actions that are considered inappropriate and poor social media etiquette, so you should do your best to avoid breaking those etiquette rules yourself.

That’s why we’ve put together this list of 14 social media etiquette do’s and don’ts for people and businesses to keep from stumbling into a social media faux pas. 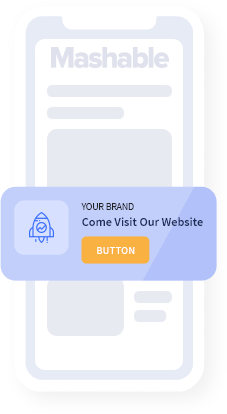 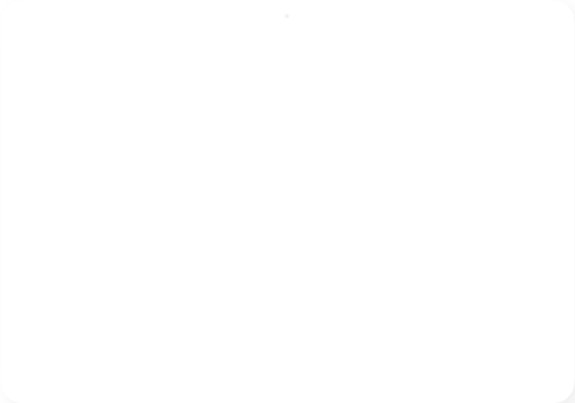 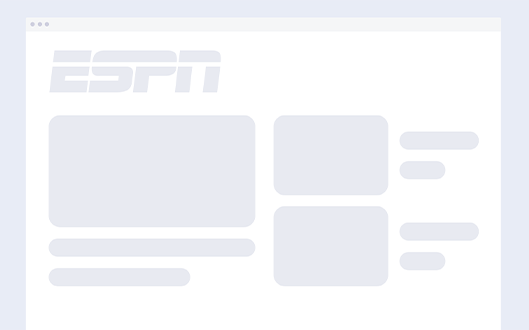 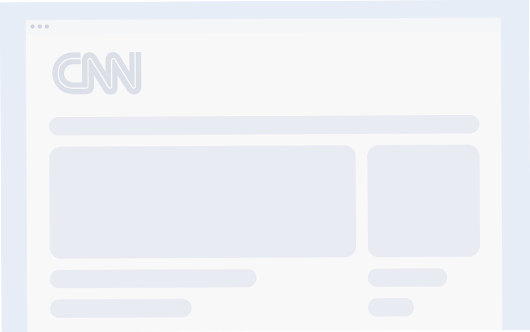